Congratulations to the filmmakers below, who each received juried awards and recognitions at the 2005 Silver Wave Film Festival. 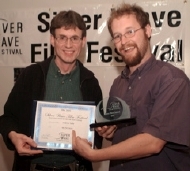 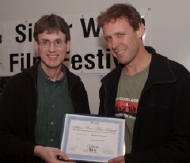 Photos above are courtesy Glen D. Ross and the New Brunswick Filmmakers' Cooperative

... and congratulations to these fellow outstanding filmmakers ... 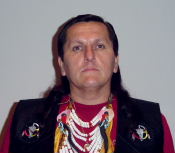 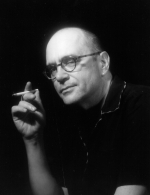 Above - Fredericton Director Glendon McKinney received the Best NB Short Drama Award for THEY ONLY COME OUT AT NIGHT. Demonstrating McKinney's abundant directing and design skills, it tells the story of how two men who have fallen in love ensure they will spend eternity together.